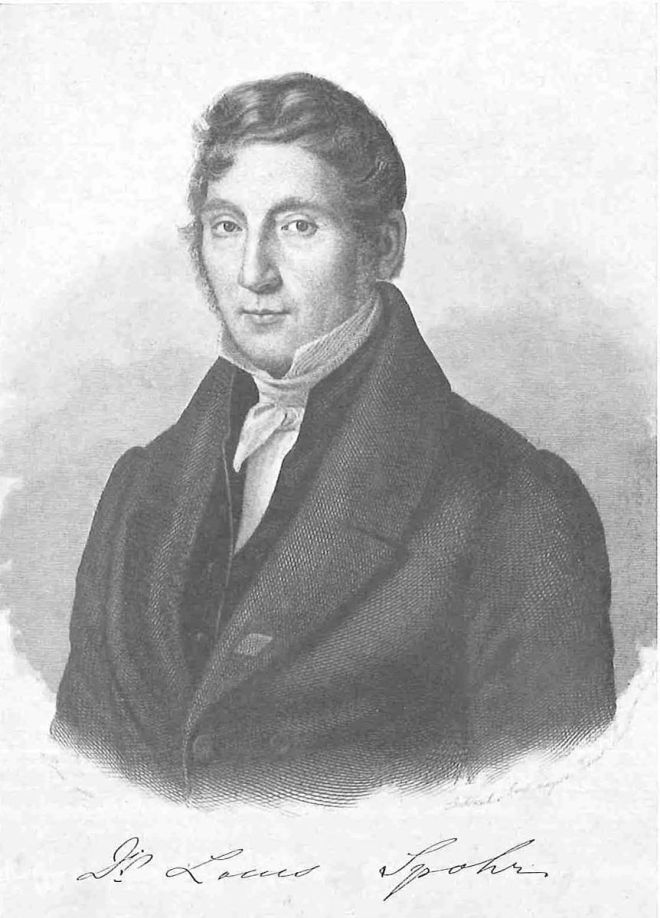 I have a very interesting trio of German eighteenth-century violins for sale. Byreputation Ludwig (Louis) Spohr used a violin by Gabriel David Buchstetter for many years after he lost his Guarneri. He worked in Regensburg and is considered as ‘the German Daniel Parker’ because he too was taking influence from Stradivari’s work during the early 18th century. Mine is an early example from 1744, offering a slightly exaggerated ‘long pattern’ with arching that ends up more Brescian than Cremonese. It’s a glorious fiddle that I will be sad to part with.

A second violin is a superb example by the Ficker family of Neukirchen, made around 1770-80. On some of their genuine labels they claimed to   have been correspondents with the Cremonese makers. I don’t doubt that they sent them letters, but I wonder if they replied. This one has a fascinating label of the celebrated Munich maker, Paulus Aletsee from 1711, but I have seen identical irregularities in the typeface on genuine Ficker labels, suggesting the violin was made as an outright fake in the late eighteenth century. A fascinating glimpse into the skullduggery of the past, but showing how well the Ficker dynasty could rise to the challenge when copying a great maker of the past.

Finally Jacob Otto, instrument maker to the Weimar court positively raved about Leopold Widhalm’s work as suitable for soloists. Two hundred years on I absolutely agree. I have a remarkable example by Leopold Widhalm which is a very rare example made to the Amati ‘Grand Pattern’, rather than the smallish Stainer model for which he is normally known. It is a titan of a violin once again overturning commonly held preconceptions about eighteenth century German making.

Gabriel David Buchstetter is significant as an eighteenth century copyist of Stradivari working in Germany in the early eighteenth century. Like Daniel Parker he used Stradivari’s long pattern for inspiration, and this 1744 example is adapted from an early example from the first few years of the 1690s. By accident or design, the arching rises directly from the purfling in a manner more reminiscent of Brescian work, producing an absolute masterpiece that sits outside of normal expectations for German work. A fabulous dark and projecting violin that plays effortlessly.

At the end of the eighteenth century Mittenwald and Markneukirchen were gathering pace to become centres of mass production, but just as the Kloz family of Mittenwald were capable of some extraordinarily beautiful work, the Fickers produced some inspirational violins too. This example purports to be by Paulus Aletsee, violin maker to the Munich court around 1700, and was almost certainly made by the Fickers as a fake, but in order to do so they applied their highest quality of workmanship. It is to the narrow stainer model, with somewhat exaggerated arching giving it a sweet and full tone with surprisingly good projection. In modern setup at the moment it is simply begging to be returned to baroque, as the archetypal German violin of the eighteenth century.

Leopold Widhalm numbers amongst the very best German makers of the late eighteenth century, thriving as court maker at Nuremberg at the time of Mozart, Beethoven and Haydn – there isn’t a more quintessentially German classical violin to be found. Most of his work is of a narrow Stainer model, but this very rare example applies a Stainer arch onto an Italian “Grand Amati” pattern, achieving in reverse the same kind of ideas that classical Venetian makers were exploring earlier in the eighteenth century. Little wonder that Otto recommended Widhalm’s work for soloists, the instrument punches well above its weight with an incredible depth of sound.